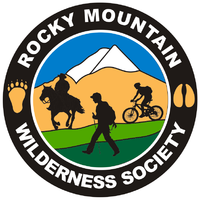 The Rocky Mountain Wilderness Society is a young organization but the ideals and passion it stands for has been around for decades. In early summer this year (2012) a few of us were discussing the condition of the trail infrastructure in some of Alberta's Wilderness Parks, it didn't take very long and the conversation changed to what could be done to make these trails safer, and more user friendly for a broad spectrum of back country users or potential users.

Then the discussion turned to how we could get it done properly. We had a huge amount of ability, bush equipment, and knowledge of the wilderness parks trail systems between ourselves and others we knew. We felt we were ready to take the next step.

So the five founding members met to discuss the logistics of setting up a Society and build on a plan that would make this a successful organization accountable to its members. We had a desire to be a Society that is respected by all stakeholders in Alberta Wilderness Parks, hence the name Rocky Mountain Wilderness Society.

Since our formation we've been able to clear trail in the Berland region in August 2012 and held sold-out fundraisers in Hinton in November 2012 and October 2013. We look forward to keeping the good works coming. 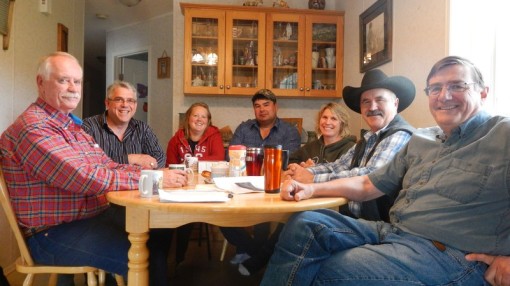